Covering the period June-October 1919, this is an account of a trip to Russia on a hospital ship as part of the North Russian Expeditionary Force.

"We passed the wreck of a Bolo gunboat, which was sunk by shellfire from one of our monitors. Lying on the sands on our right some distance further on are the remains of a British hydroplane just like a bird with broken wings... "- Read entry

"Today was devoid of incident till 11pm when the most disastrous event of the Northern campaign occurred... "- Read entry 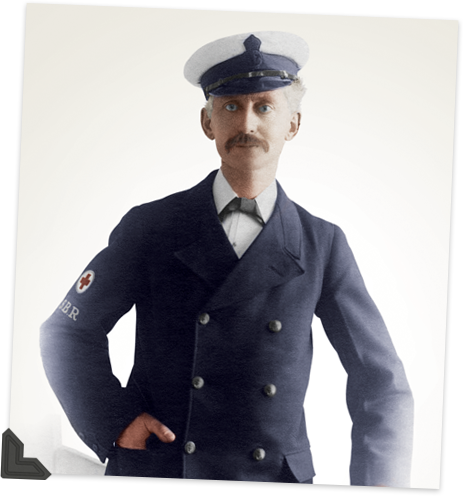